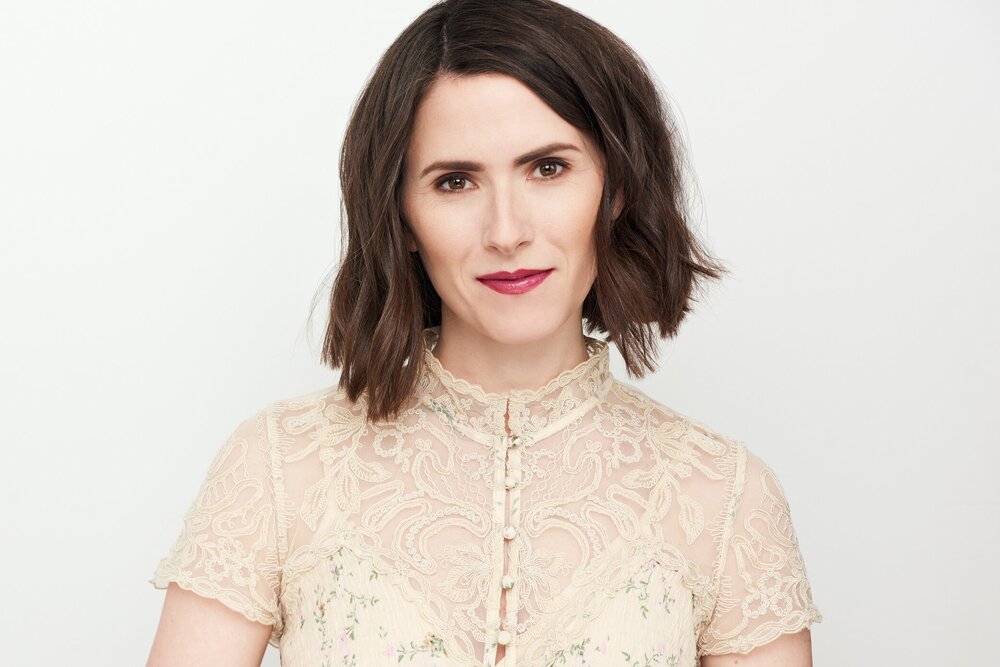 Jackie was nominated for the distinguished Paul Robeson Award from Actors Equity Association in 2020 for her work with Sing For Your Seniors. She was recognized for her “belief in the artist’s responsibility and dedication to the betterment of humankind through theatre arts.” Featured in O, the Oprah Magazine’s The Beauty of Giving, Jackie’s impact as Founder and Artistic Director of Sing For Your Seniors has continued to grow throughout its sixteen years.

An advocate for underserved communities and people with disabilities, Jackie has created initiatives and programs that provide musical theatre engagement and intersectional education for organizations such as LightHouse for the Blind, Edmonds Center for the Arts and the Alzheimer’s Foundation of America.

Originally from California, Jackie received her BFA in musical theatre from the University of Cincinnati – College Conservatory of Music. After graduation, she embarked on two concert tours with the Tokyo Philharmonic in Japan as a principal vocalist, and can be heard on its Disney On Classic albums.

A versatile performing artist, Jackie has starred as some of musical theatre’s most iconic characters, including Laurey in Oklahoma! and Marian in The Music Man at Pacific Conservatory Theatre, Sally Bowles in Cabaret at Sierra Repertory Theatre, Eliza Doolittle in My Fair Lady at Summer Lyric Theatre, Fosca in Passion at New Helvetia Theatre and Sarah Brown in Guys and Dolls at the Shawnee Playhouse. Other notable credits include her tour-de-force performance as Emily Dickinson in the one-woman play The Belle of Amherst at Sacramento Theatre Company, and her work as a four-time returning cast member of A Christmas Carol at Tony Award-winning Denver Center Theatre Company. Most recently Jackie has joined Broadway Sacramento, California’s largest nonprofit musical theatre company, as Director of Education and Community Engagement. Combining her passion for holistic theatre training, accessible arts and quality musical theatre, Jackie oversees Broadway Sacramento’s prestigious EduCom programs, providing exemplary arts enrichment to the Sacramento region.