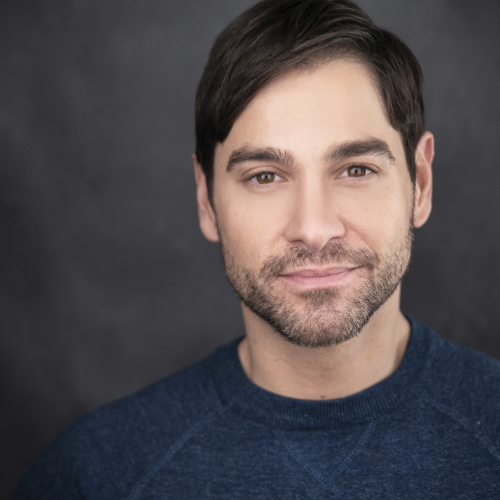 Daniel trained at the Cincinnati Conservatory of Music where he met founding director, Jackie Vanderbeck. Post graduation, Daniel has been an original cast member of Altar Boyz, The Woman In White, The Pirate Queen, Beautiful, and the recent revival of Evita where he alternated the role of “Che,” normally played by Ricky Martin, at certain performances. Regionally, he has worked with the LaJolla Playhouse, Sundance Theater Festival, Cleveland Opera, and Pittsburgh Civic Light Opera. Daniel sits on the national grant committee for Broadway Cares/Equity FIghts AIDS and is interested in pursuing a 2nd career in not-for-profit. Outside the theater, he enjoys being a husband, father, and travel-enthusiast.

"It is such a pleasure getting to organize our special Broadway Sessions. Many of the seniors in the communities we serve can no longer make it to the theatre. To feel their pure excitement and gratitude when a Broadway cast comes to visit them, is truly an experience you will never forget. Many of our Broadway performers report back that it reminds them of why they began performing in the first place. We all want to leave our mark and make a difference in someone's life. Every Broadway session, we get to do just that."