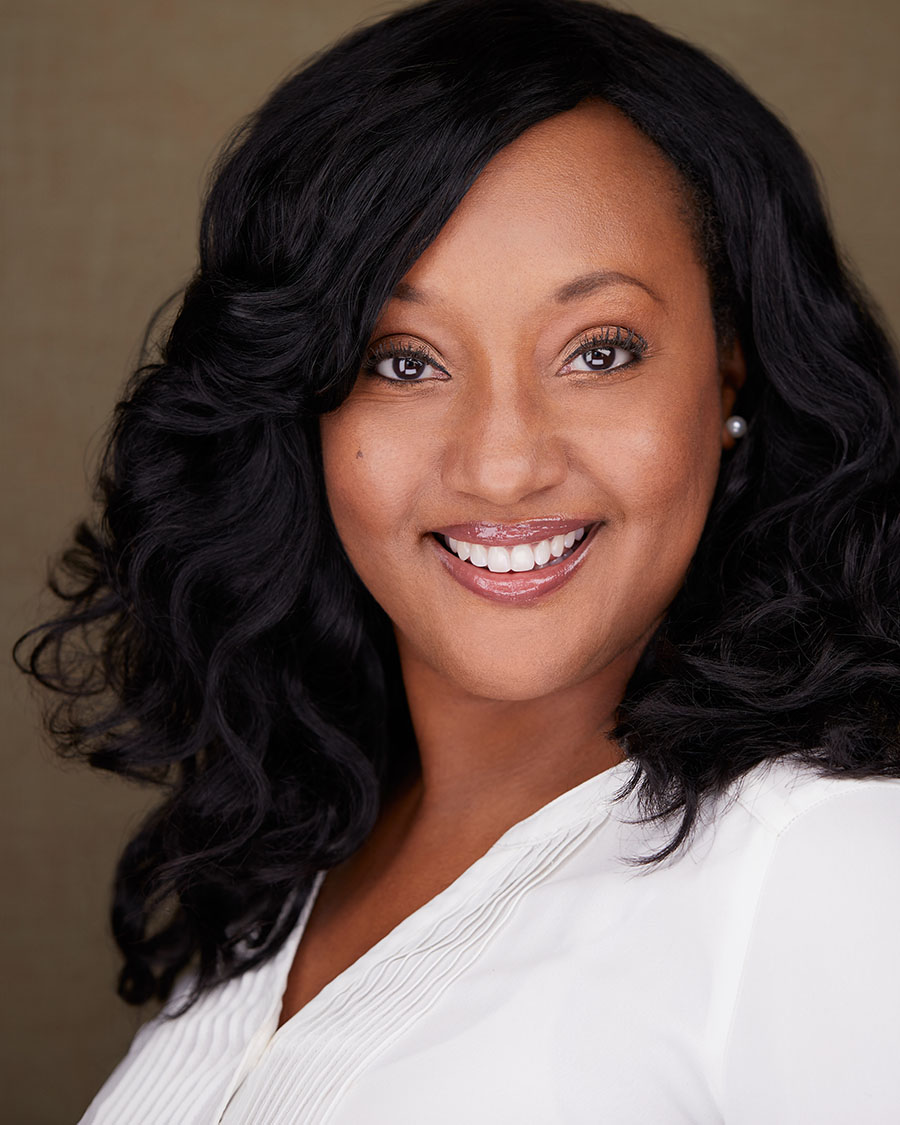 Tiffany Cooper is an American Broadway and Film actor, singer, dance, educator and whose career spans over 30 years in the entertainment industry. She is also a Life Coach and Executive Speech Coach. Tiffany was in the original cast of Andrew Lloyd Webber’s Tony-nominated musical Bombay Dreams on Broadway. Other performance highlights include Mamma Mia,  In The Next Room; The Vibrator Play, The Audition (World Premiere), Clybourne Park, Jesus Christ Superstar, Guys and Dolls, The Tempest, When Shakespeare’s Ladies Meet, Fences, Cinderella, South Pacific, The Buddy Holly Story, and Porgy and Bess. She appears on the cast recordings of Grease Das Musical, and Guys and Dolls (50th anniversary). Television credits include appearances on ABC, NBC and public TV networks. She recently appeared in the upcoming feature film “Emma Was Here” and produced her debut solo recording “Satin Mood”, a tribute to Julie London. Her multimedia solo piece ”Black Thread” premiered at the Blackness Is.. Festival presented by the Guthrie Theater and MN Black Circle Theater. She has also adjudicated national and regional talent competitions including the Miss America Scholarship pageant in Alaska. Her life’s mission as a storyteller is to use the arts to create social change and build up communities. She is honored to serve her community through SFYS.