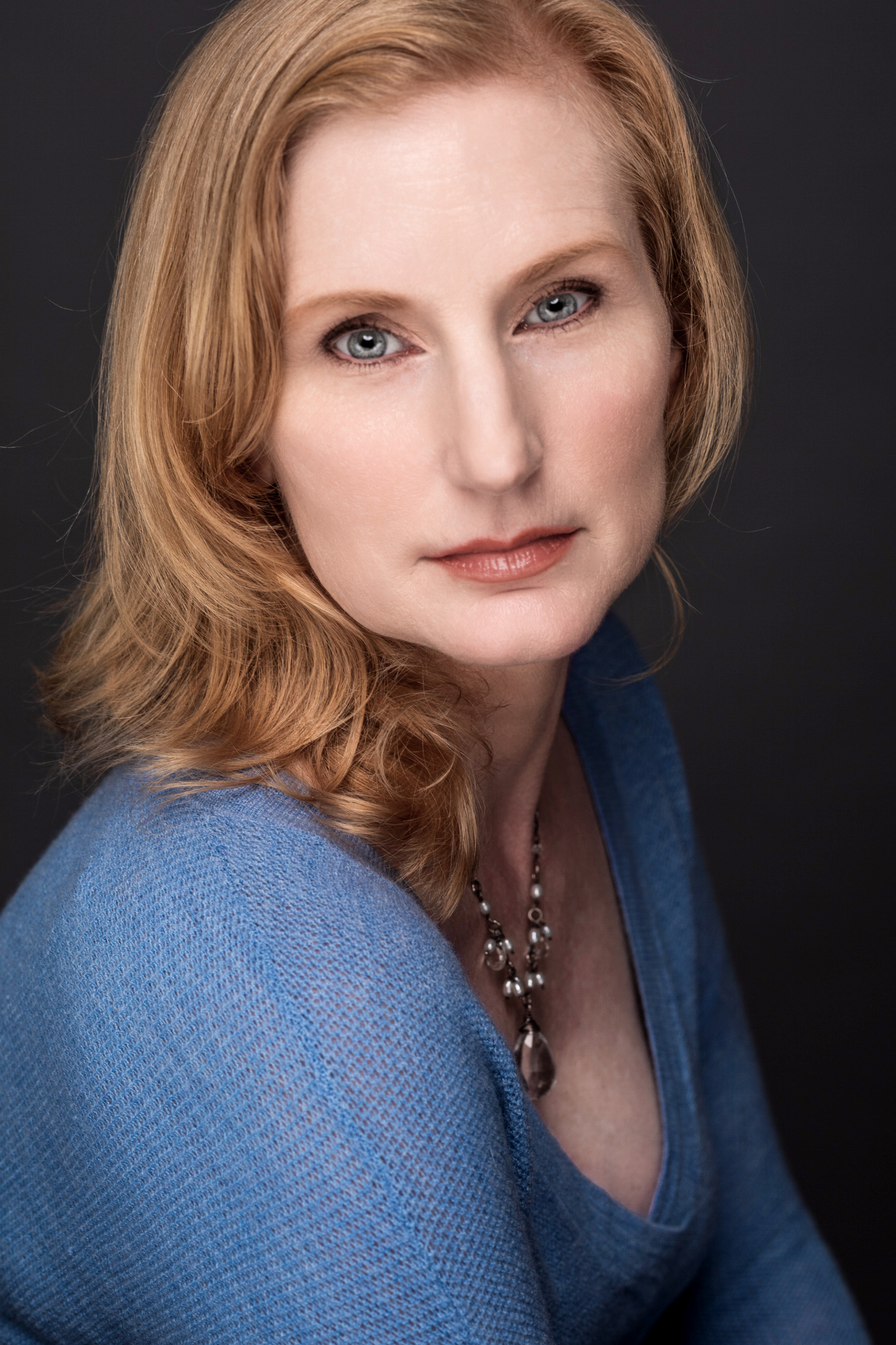 Thia is thrilled to be spending Fall 2021 directing “As You Like” It at Utah State University. Recent acting credits include playing opposite Patrick Page in the radio play of “Julius Caesar” for Shakespeare@, where she performed Gertrude in their inaugural production of “Hamlet”, and performing as Vi Moore in “Footloose” on the cruise ship the Norwegian Joy. As a director, Thia has helmed projects for the Annual Nationwide Young Playwrights Festival, for the Samuel French Festival, and for a number of regional and emerging theaters, and has been honored to help develop new works by playwrights EM Lewis, Jason Grote, Jennifer Haley, Paul Mullin, and Moby Pomerance. On camera credits include TV roles in Billions, Gotham, Titus, Seven Days, Becker and others.