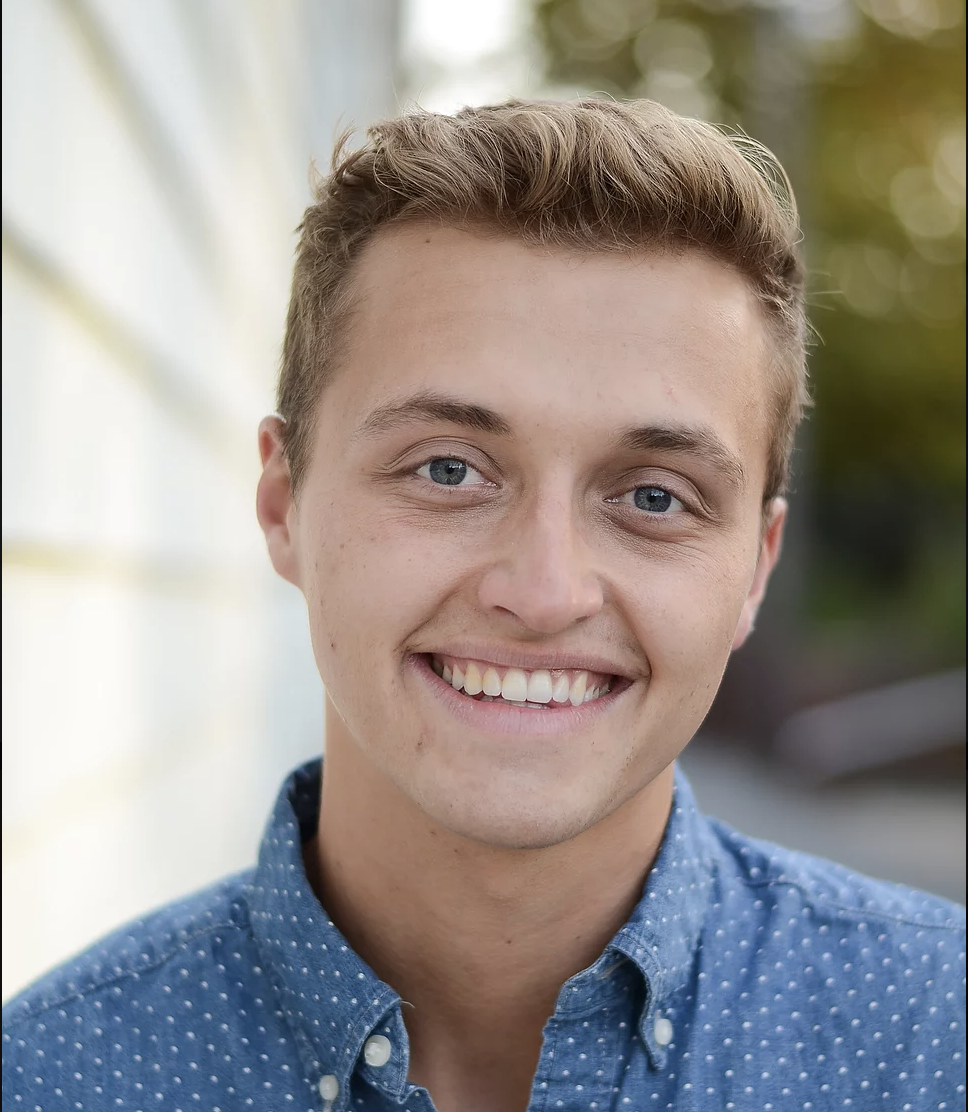 Sam Stoll is originally from Minnesota where he got his BFA in Musical Theatre from Minnesota State University, Mankato. He has performed at various venues all over the United States while on tour with Jekyll and Hyde The Musical, at theme parks, and regional theatres. Sam has also traveled the world as a singer for Norwegian Cruise Lines. He just recently moved back to Minnesota after spending many years living and working in NYC. Sam loves being a part of Sing For Your Seniors and enjoys spending time hiking in nature, playing video games, and of course singing.

"Drift" by Kooman and Dimond