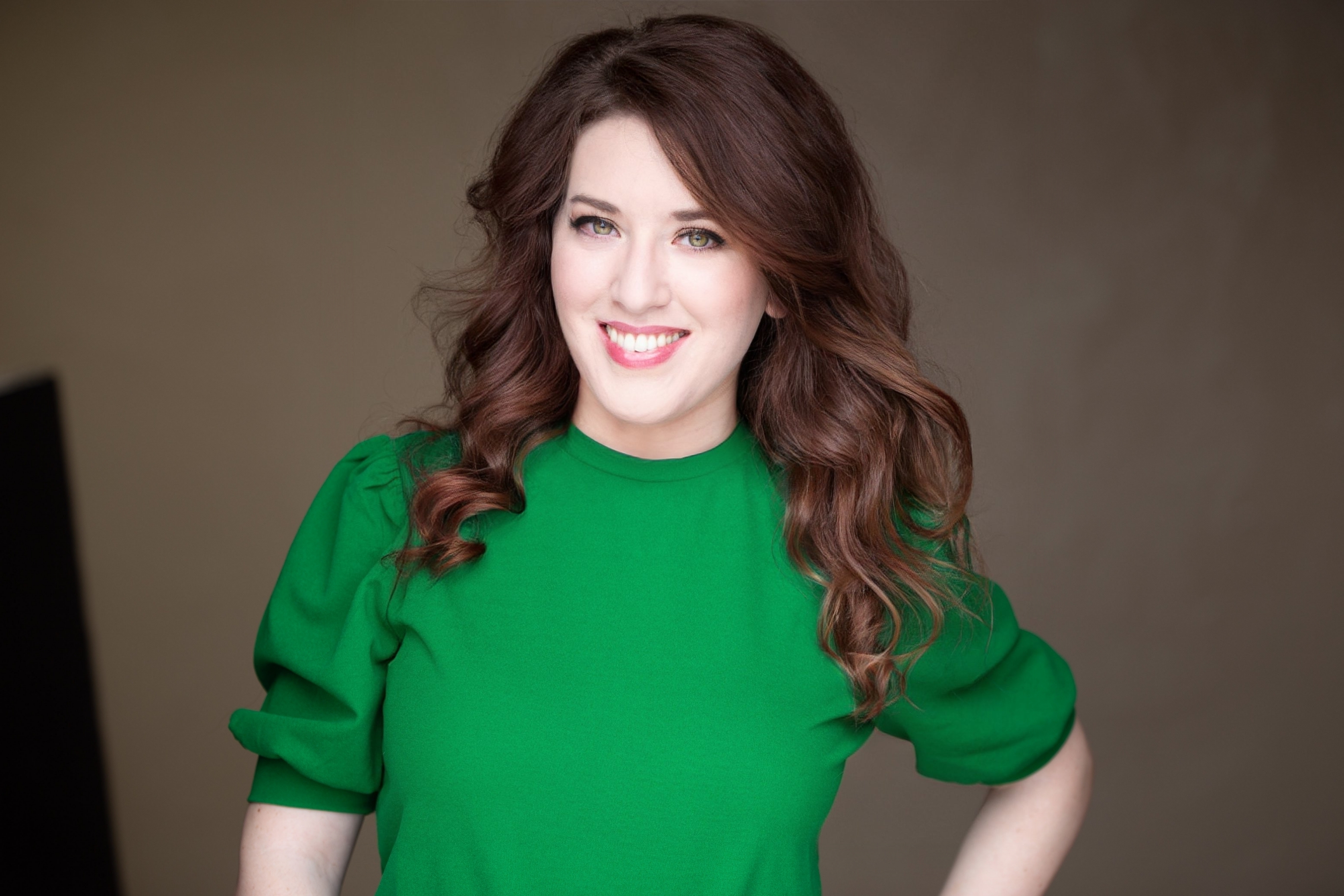 Robin Rothman is an actor/musical improviser and singer/songwriter from NYC by way of Philadelphia. Robin studied long-form and musical improv at UCB and Magnet Theater in NYC and now she regularly performs musical improv shows with her Magnet House Team, Nightshade at the Magnet Theater! In 2009, Robin began hosting The Magnet Musical Mixer as her brassy alter ego, Trudy Carmichael, paving the way for her solo show, Trudy Carmichael Presents The Improvised One-Woman Show! which has delighted audiences at cabaret and comedy venues around the world! When she's not walking the boards as Trudy, Robin has been known to perform in scripted works, such as Isabelle Hood in the digital musical, Human Resources, Aunt May in Peter, Who? (NYMF) and on TV (and Instagram) as "Christmas Carol" for WEtv's 2019 & 2020 holiday campaigns. Other than that, her husband, Sean, family, and little gray cat, Maryloo, rank way up there on the list of loves of her life!

Crazy On You by Heart