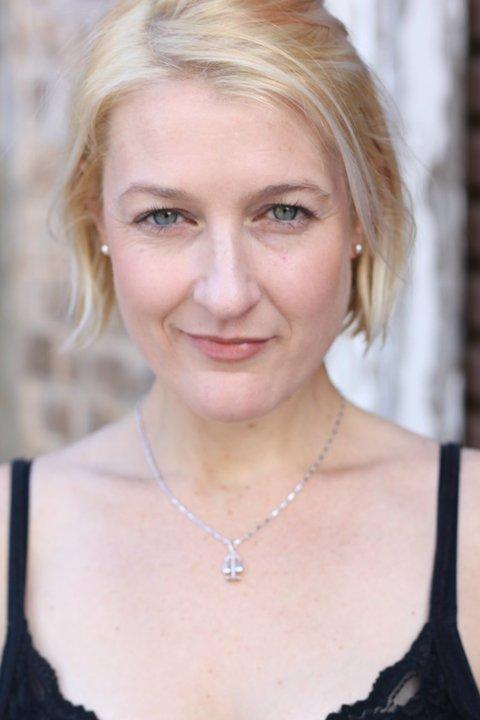 Ro as a 3yr old, was entered into a charity singing competition, where she won a giant Red Candy Apple. One bite of that thing – and she knew she was hooked!

Ro as an adult, shares a love of both the Screen and Theatre. Though, more recently she has been working on the management side of Production, she used to appear as a regular on, “Good Morning Australia” for Network 10/CBS.

After a Cruise Contract, Ro was invited to return as a Headline Guest for Princess Cruises. She also toured Australia with a Theatre Production called, Shorter & Sweeter just before moving to New York, which she now calls her home.

She is grateful to be a part of such an incredible group of people with SFYS.

Any song that tells a good story!

Favorite Song To Sing
Email Me