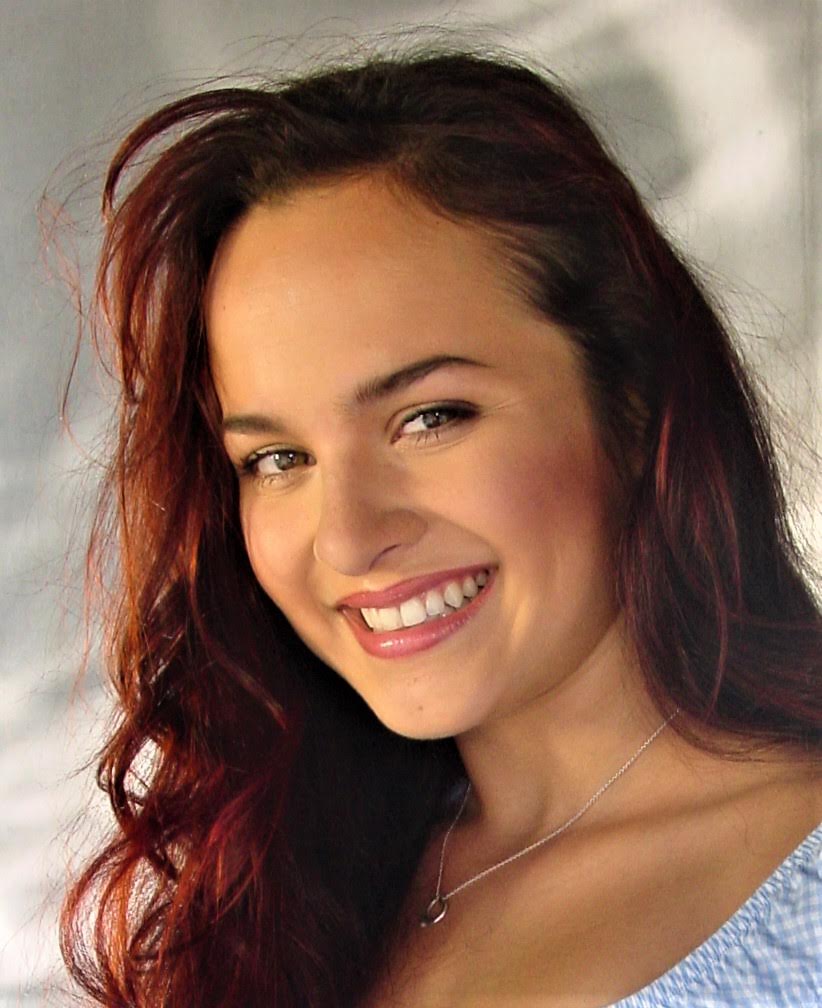 A Sacramento native, Michel grew up honing her skills singing, acting and dancing at Music Circus summer stock, now California Musical Theater, from the ages of 6 to 14. Michel performed many roles such as baby June in Gypsy and Amaryllis in The Music Man. This is where she met JACKIE, founder of, SFYS, in a production of Annie. They also shared the experience of being part of the Broadway Gypsies and then attended Natomas Charter Performing and Fine Arts Academy together.  At the age of 12, she sang in the animated motion picture The Prince of Egypt. Michel went on to play Dorothy in the Wizard of Oz, Maria in West Side Story, and Emma in Jekyll and Hyde at Solono Colage Theater before starting UCLA's School of Theater Film and Television, where she received the Carol Burnett Award as a freshman. It was also Michel's honor and privilege to spend 4 years at the summer intensive Broadway Theater Project, co-created  by Ann Reinking. Michel now resides in Los Angeles where she is a caregiver for her Mother.