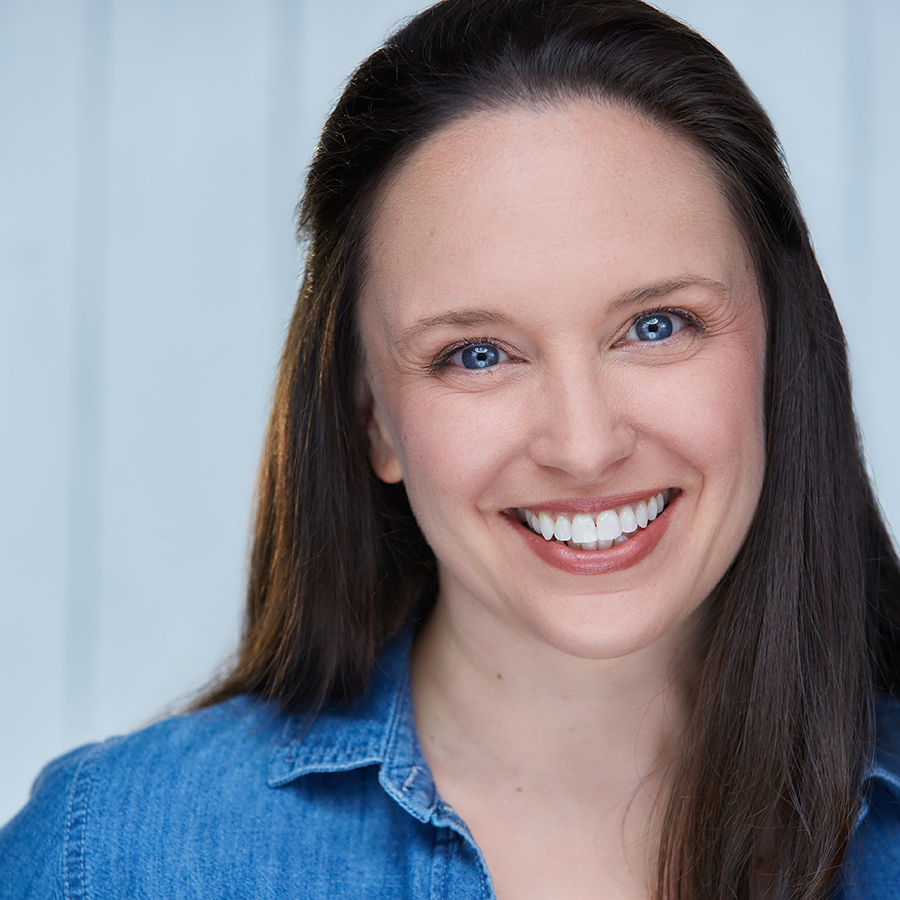 Jen is so grateful to be joining such a wonderful organization. Some favorite roles and shows include Anne Marie in the award winning Disney Dreams with Disney Cruise Line, Cendrillon in the French opera Cendrillon, the international tour of The Sound of Music, the TYA tour of Laura Ingalls Wilder as Laura, NYMF's Frankenstein Do You Dream, Honky Tonk Angels as Darlene, Jekyll and Hyde as Emma Carew, Little Women as Meg March, Paradeas Mary Phagan, and more! She is also a theme park performer, having performed in shows and events, either currently or previously, at Disneyland, Knotts Berry Farm, Universal Studios Hollywood, Six Flags Magic Mountain, Paramounts Kings Dominion, and Six Flags America. She can also be seen in commercials, tv, and film, but theater, obviously, is her love. She formed her own TYA theater company, Storybook Family Playhouse, in Los Angeles, and is excited to be able to start doing shows again! She is also a child headshot photographer and family portraits photographer. But her favorite job of all is being mama to her little boy.