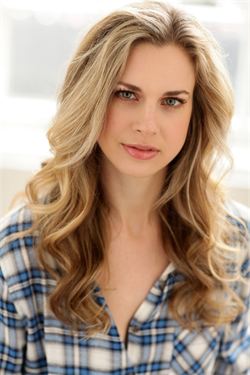 Hanley is a Georgia-grown actor/singer and, despite her roots, New York Rangers hockey fan. Favorite credits include: The Last Five Years (Syracuse Stage, directed by Jason Alexander); Venus In Fur and Les Mis (Fulton Theatre); She Loves Me and The 39 Steps (Gretna Theatre); The Fantasticks (Virginia Stage); and The Glass Menagerie (Pioneer Theatre). She is also a proud member of her folk trio, A Band Called Honalee; a producer/company member of the comedy troupe, A Drinking Game NYC; and an Educational Programs Coordinator for the arts nonprofit, R.Evolución Latina, under the umbrella of Broadway Cares/Equity Fights AIDS. BA: Davidson College. Tons of love and gratitude to Jackie and the SFYS community for the opportunity to engage with some of the most special humans in the world.