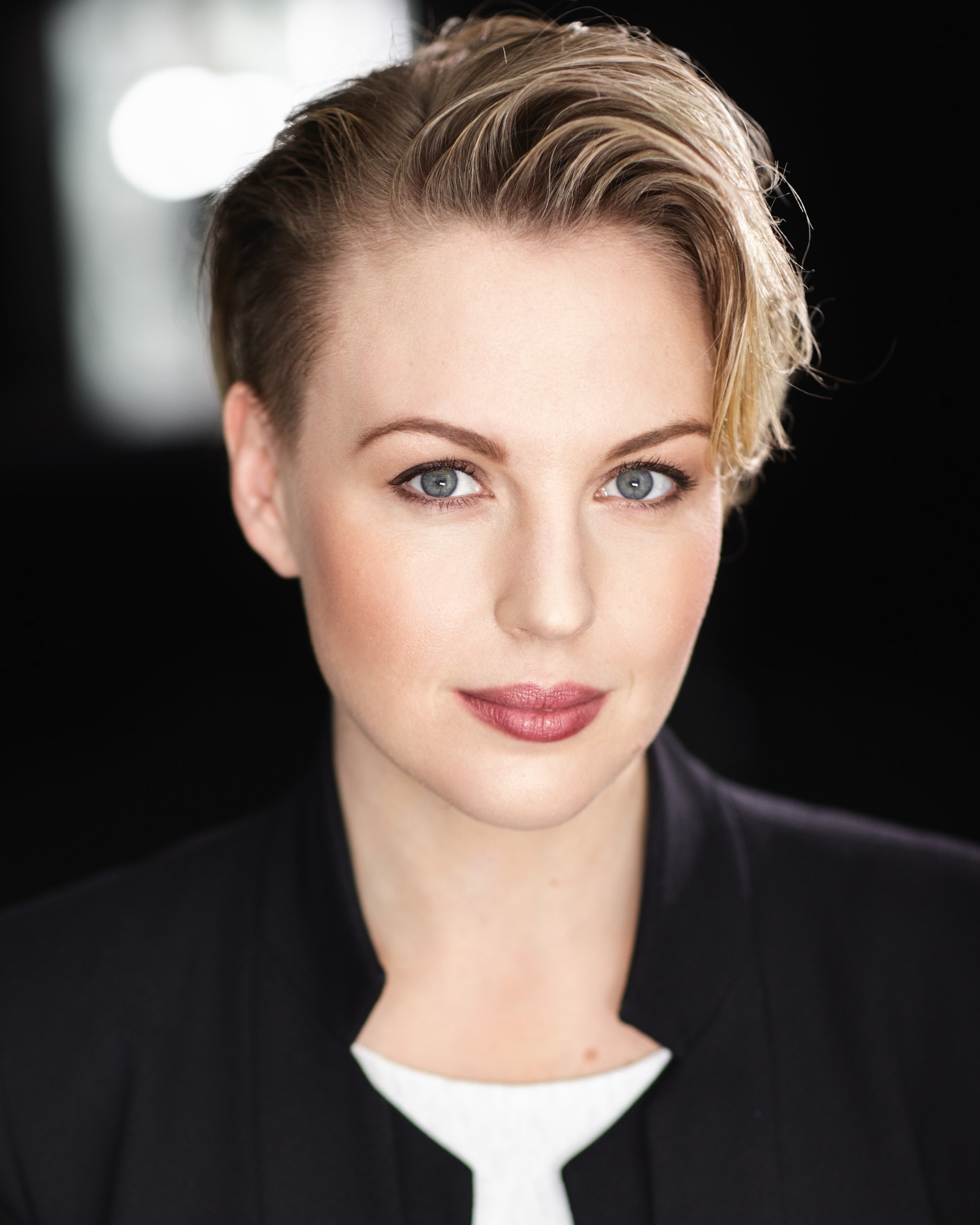 Courtney has been performing on a professional level since age 12, when she took on her first character role as The Mayor of Munchkin City in a star-studded production of The Wizard of Oz at the Sacramento Music Circus. Following that opportunity, she studied with an elite children’s performing group for several years under the direction of Leland Ball. After graduating from NYU’s Tisch School of the Arts, Courtney explored ingenue and leading-lady repertoire in regional theatres across America, including right here at SRT (White Christmas, Annie, Camelot). Her Broadway debut in 2005, Andrew Lloyd Webber’s The Woman in White, gave access to Courtney’s darker side, understudying and performing the ill-fated role of Anne Catherick. After several years performing for the Walt Disney Company , Courtney went on a wild journey to Australia, where she toured with several professional shows, was on faculty at several well-respected performing arts academies, and rescued the sweetest dog, Tippi, who made the brave journey across to California last year.