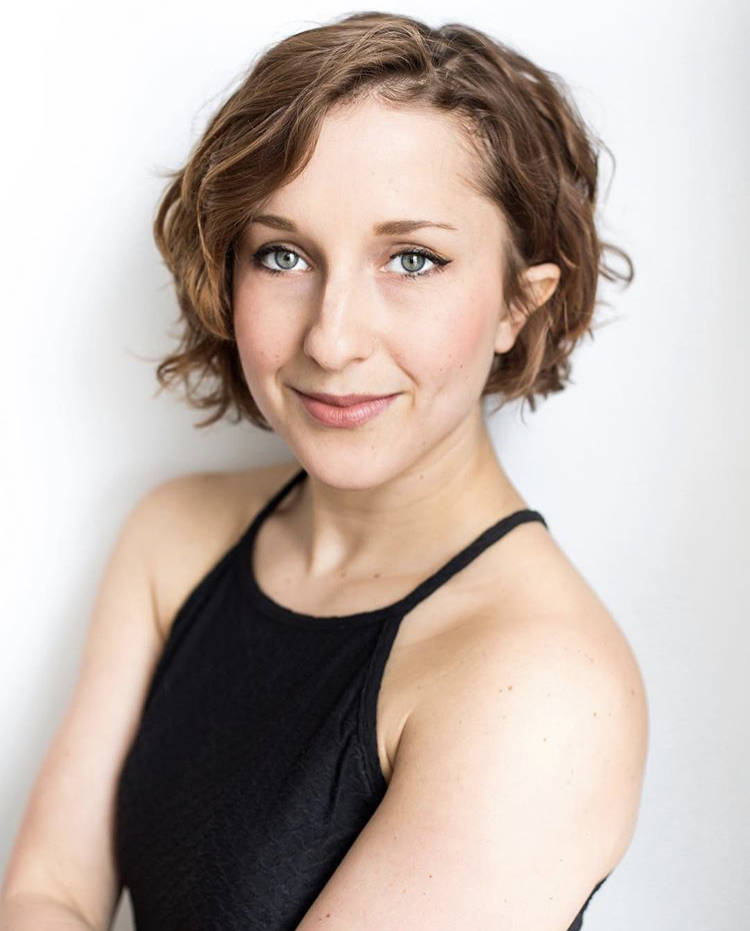 Syracuse native, Andrea Dotto, made her Broadway debut in the Tony Award winning musical Bandstand, where she earned a Chita Rivera Award Nomination for Best Female Dancer in a Broadway Show. Dotto has performed all over the country, including Lincoln Center and Radio City Music Hall! Film and TV credits include: TRL's Reading Buddies (PBS), Bandstand (Fathom Events), 71st Annual Tony Awards, and Good Morning America. Andrea is currently writing, creating and performing in her own throwback children’s puppet show alongside her husband, Brendan Malafronte. Her most cherished roles are Kathy in Singin’ In the Rain, Polly in Crazy for you, and Dorothy in The Wizard of Oz. Make sure to follow @dusty_and_dott for the young and the young at heart!