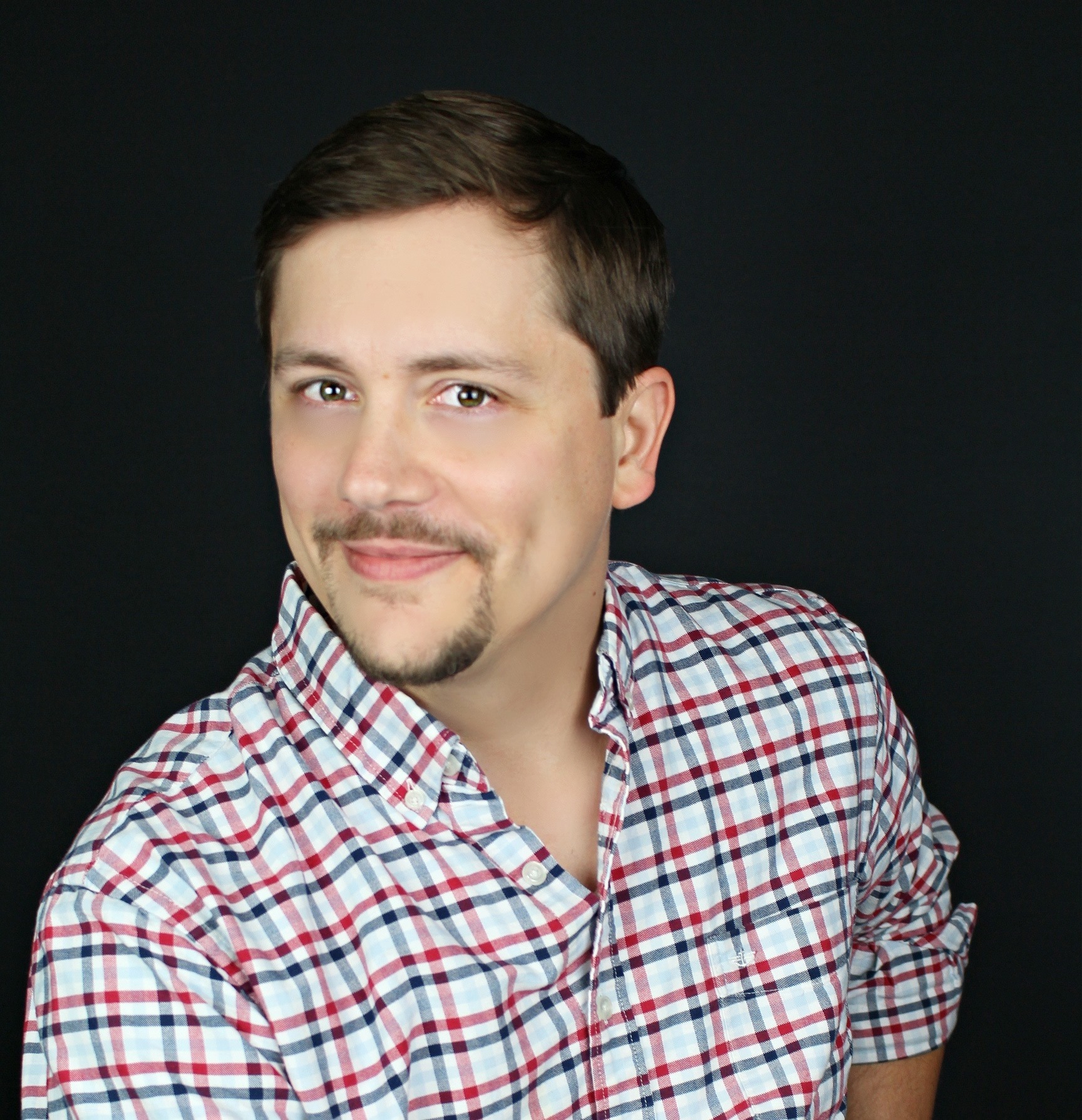 Adam, originally from Chesterton, Indiana, is a graduate of the musical theater department at the University of Cincinnati's College-Conservatory of Music. Making the switch to theatre administration, Adam became the Artistic Director of Grandstreet Theatre in Helena, Montana. He oversaw 20 musical and play productions, and his production of The Great American Trailer Park Musical received the AACT Regional Award for Outstanding Direction & Choreography. Adam then traveled to Tampa to develop and implement a musical theatre certification program for Patel Conservatory at the Straz Center for the Performing Arts, focusing mainly on grades 5 through 12. On the side, he was instrumental in the start of Theatre Tampa Bay, an alliance organization for professional theatres in the Tampa Bay area. Serving as Vice President and Director of Marketing, he implemented a one-stop shop website, very similar to Theatre Puget Sound! Most recently, Adam served as the first Executive Director of Twilight Theatre in Greensburg, Kansas. He was hired to coordinate the final stage of construction and open a $3.6 million film and performing arts center after the town of Greensburg had been completely destroyed by an EF5 tornado in 2007. Having opened the facility 6 months early and operating its first year with a surplus, he is now relocated to Seattle in search of the next big project while building his own nonprofit consulting business.