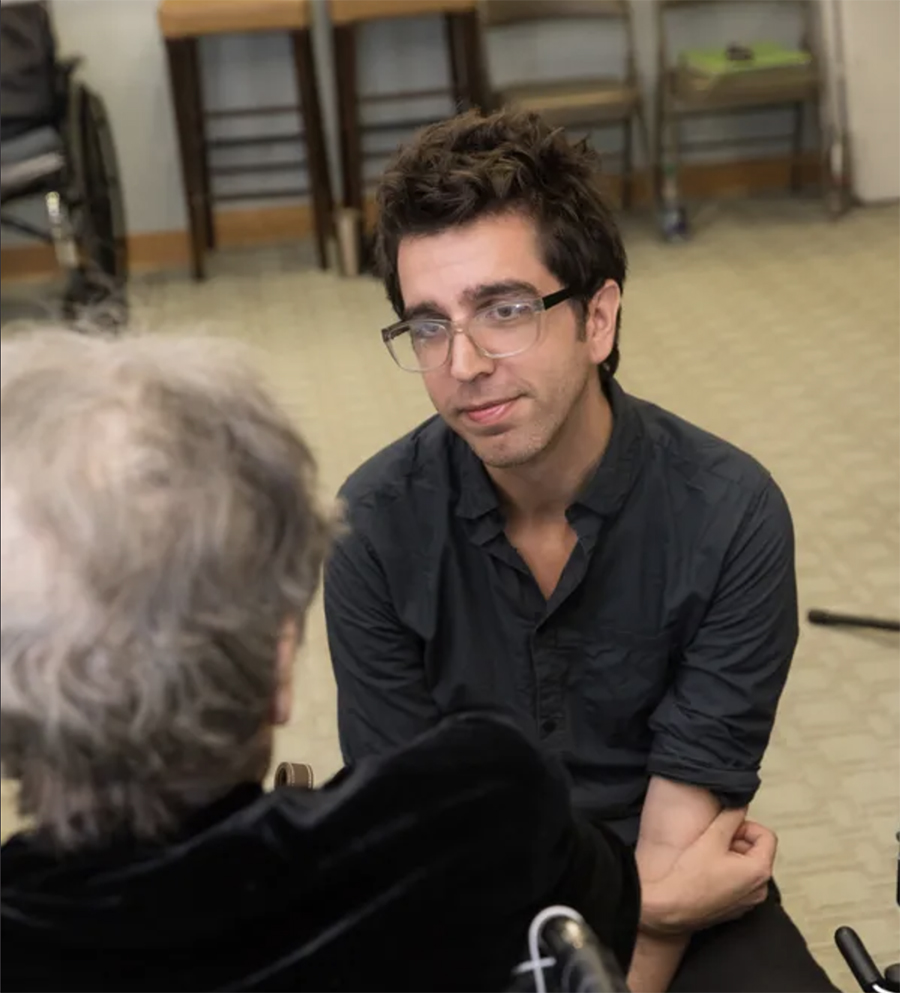 David is a native of Sydney, Australia, and a graduate of the Sydney Conservatorium of Music (B.Mus Education) and the University of Cincinnati College –Conservatory of Music (M.Mus Conducting). Since moving to New York in 2009, David has originated five Broadway shows as associate or assistant music director: Chaplin, Big Fish, Side Show, Finding Neverland and Falsettos. He is currently one of the conductors of Hamilton on Broadway. David is frequently involved in the development of new musicals in New York and regionally, productions of which have been produced at Roundabout Underground, Berkeley Repertory Theatre, La Jolla Playhouse, American Repertory Theater, Goodspeed at the Norma Terris Theatre, Papermill Playhouse, Williamstown Theatre Festival and Long Wharf Theatre. David is so grateful for the 10 years of involvement with SFYS, playing numerous sessions and being on the board.