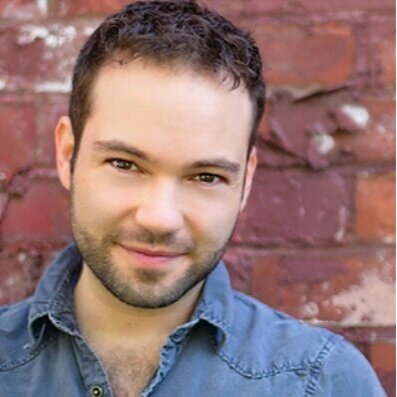 "My time with SFYS has included some of the most meaningful and impactful memories in my life both as an artist and in connecting with others. Whether it be with the seniors, facility staff members or like minded volunteers, these moments have helped to shape the person I have become and who I continually strive to be. Serving on the board for SFYS is my way of giving back to an organization who has given me and so many others the incredible gift of sharing our experiences through the universal language of music."